One example of the way language can be disempowering is when it suggests that a person who has experienced sexual assault has somehow been essentially and indefinitely changed for the worst by the assault(s). Therapists commonly address this in therapy by working toward modifying this individual's perceived sense of self as damaged by the assault(s). 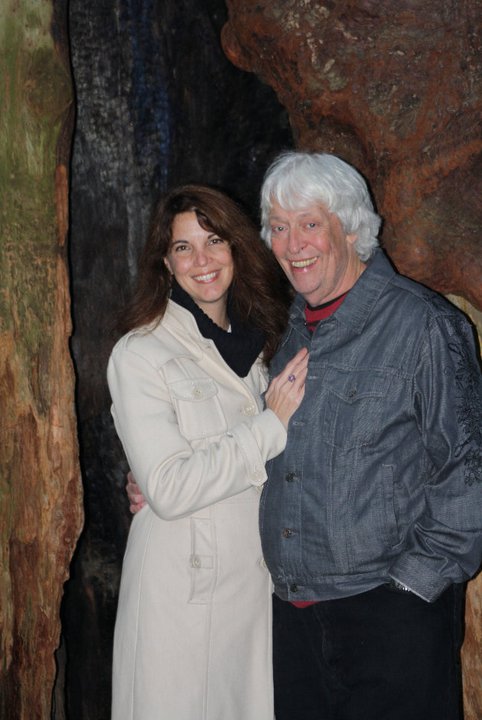 Instead, Connelly utilizes language which illustrates that she is not her body and that the assault(s) did not touch her essential self or personhood thereby separating perceived identity from the sexual assault. Connelly's use of language also celebrates the survivor and all he has accomplished prior to the trauma resolution session. Connelly states, "The hard work was completed before you got here. The hard work was surviving that experience. All we have to do is spread the good news that that has already been taken care of and that you're ok. The hard part was living through it. The easy part is getting mind cleared so that you fully get it that you have lived through it." ived through it and you've defeated it!

Connelly suggests that the participant "try on" a different perspective and then provides metaphors that reconstruct negative meaning while shifting perceived identity. For example, he might ask the participant to reflect on what people recall about a person that has passed away. He asks if people are likely to remark about the person's body or what the person's arm or leg looked like. Instead, he suggests, people are more likely to remember "the essence" of the person, the part of who we are that is indestructible, like a beam of light. Next, Connelly suggests "you have a body and it is absolutely yours, but you are not your body" therefore the perpetrator "never touched you." Finally, he says "he never touched you, he never touched your essence, your essence - who you actually are - can only be touched by love."

Excerpt from a session in which the participant is asked to repeat the words Dr. Connelly says:

A second metaphor created by Connelly to eliminate shame involves prisoner of war automobile license plates often displayed by war veterans. Connelly asks the participant if she has ever seen these license plates and if she knows why veterans who have been prisoners of war so proudly display them. He then asks the participant why women who survive a similar experience do not display similar automobile license plates that say "Survivor of Sexual Assault." He suggests that a woman who survived an equally horrific experience should also proudly display her accomplishment for all to appreciate.

According to Connelly, "Connection is a magnet the psychotherapist can use to affect the participant's energy level, mood, and outlook. In order to build connection, the psychotherapist should demonstrate her interest in understanding the participant's experience. In addition, she should clarify and demonstrate this understanding while being positive, interesting, appreciative, and incorporating appropriate humor." Finally, Connelly suggests that the psychotherapist "provide the experience of connection while staying in the light." His use of metaphor allows him to create an uplifting and transformative experience in session for the participant without minimizing her experience of the traumatic event.
Posted by Dr. Jon Connelly at 12:01 PM