This 7-year-old child was referred by the psychiatric hospital upon release. One year prior to her hospitalization she was physically and sexually assaulted by two babysitters. Her presenting issues prior to treatment were escalating behavioral issues, anxiety, suicidal ideations, threats and attempts which led to being hospitalized three times within one year. Her suicidal attempts included cutting, hanging and suffocating herself. She had also been through four months of therapy. Her single mother was desperate for help with several younger children to care for while providing 24/7 suicide watch.
When I met with her for treatment she refused to leave her mother's sight so I sat with her on the front steps of her mobile home with the door open and her mother sitting just inside. I established connection with her and created a baseline visual metaphor with her which is a visual symbol created by the participant for the way her mind has been responding to the traumatic event. Her baseline visual metaphor was, in her words, "like a tornado--dark."
I cleared the traumatic memory using RRT while keeping the child emotionally present and responding to what was happening which was sitting with me playing a game on the front steps of her home. This game involved her sharing the narrative of the traumatic event with ease and laughter. This game of telling and retelling her story while correcting me as I recounted the story with intentional inaccuracy was so funny to her that she collapsed in laughter and her mother, overhearing this life changing conversation, was laughing too. The horrible "incident" had become as innocuous as data on a sheet of paper. The setting allowed mom to reprocess the experience too. 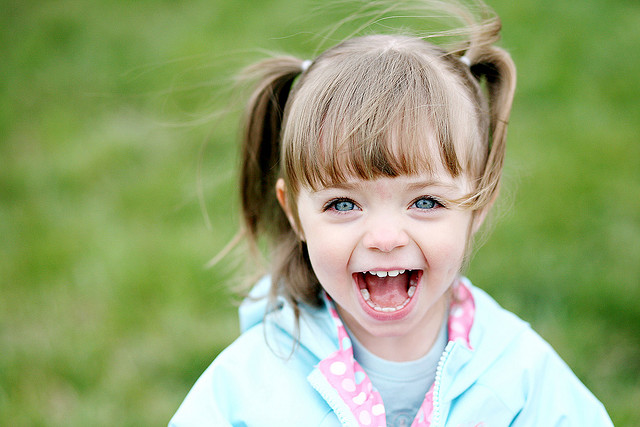 A final RRT intervention intended to update inner mind involves a process through which the child learns that the traumatic event no longer exists and that there is nothing that needs to be done was once again completed with ease and laughter. When I asked her about the "tornado-- dark", she said, "It's not there anymore." Then she added, "It's done!" while motioning her extended thumb over her shoulder with a big smile.
It has been almost two months since RRT and this child has had no further mention or indication of any suicidal thoughts, ideas or plans. The family continues to experience difficulties including eviction, however, thankfully they are no longer dealing with this stressor.
Posted by Dr. Jon Connelly at 8:30 AM