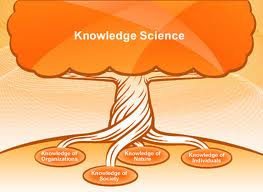 In the Middle Ages physicians used to deal with fevers, infections, and all manners of illness by bleeding the patient. Cuts were made in various strategic places on the body, and it was believed letting blood flow released pernicious elements such as too much heat, bile, phlegm, etc. Later on researchers got the idea of replacing blood. At first the blood of sheep and other farm animals were used because it was thinner, cooler and didn't clot so quickly. But given in any doses but small quantities, the patient usually died. Primitive goose quills were used long before silver pipettes and eventually needles. If a person had an open wound in the 19th century on the American frontier, it might get packed with bear grease or even dirt. Disease killed more soldiers in the Civil War than bullets because prior to germ theory, men routinely drew water for drinking and cooking from the same streams or lakesides they used as latrines. Only by degrees did medicine evolve new practices based on matching blood type, using sterilized instruments, creating a sterile field in wound care, and practicing basic sanitation.

Recently Melinda Paige, Ed.S., LMHC and Master Practitioner of Rapid Resolution Therapy wrote, "Traditional grief counseling is based on the belief that painful and sad feelings need to be experienced even more than they have been in order to finally be released." This, we could say, is representative of the old medicine in our field. It is in contrast to newer findings from brain research that if the amygdala and the HPA axis (responsible for the fight, flight, or freeze response) can be kept quiet while the prefrontal lobe reprocesses experience, frozen grief and other painful reaction patterns actually seem to heal more efficiently. Fear and traumatic hyper-arousal constricts awareness and inhibits learning. It seems the brain can resume normal exploration of reality, rewire itself and relearn almost anything, including trust, if provided a safe haven and dependable context. 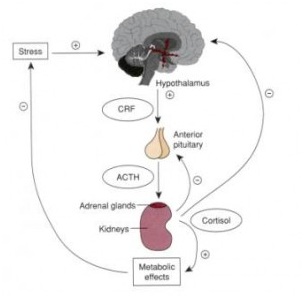 John Bowlby, as early as 1969, started defining working models of the self as interpersonal and relational. Dan Siegel has expanded this into an interpersonal theory of mind thatshows how moment by moment responses in therapy can be used to reconstruct experience in a more positive way. Self-concept is always in relation to others and clients who have suffered painful blows to their identity through trauma can be made accessible to a wider cache of potentially available images used to construct a sense of self, providing the therapist can create a special atmosphere of attuned responsiveness, comfort, respect, and structure.

Rapid Resolution Therapy incorporates all these lessons as therapists pinpoint and eliminate each factor that leads to debilitating traumatic responses. We dismantle destructive meanings and build, throughout the session, toward a new, emotionally neutral re-assignment of traumatic material as mere "data," shifting it away from a repetitive reliving of the experience itself. We offer a safe haven of attuned responsiveness in which clients can look through a different lens to see their own life and the actions of others in a way that sets them free from the disabling constructs of the past.

The business of science is to illuminate the existence of things through a dispassionate examination of causes. It is a slow, methodical way of widening our perception of the world  and stands in contrast to the many ways we get bogged down while making sense of things. We recognize this and teach our clients that moralisms, dogmas of the past, and other faulty explanations can take us off track and even cause further harm. Yet there is no place for arrogance in this, merely gratitude. We stand on the shoulders of those who have gone before, as we open ourselves to what new insights science has to teach. We allow our own minds to be updated and look back on what we've done as the best we could do with what we knew at the time. We add new tools to a widening arsenal and apply them to the endlessly fascinating enterprise of helping others. 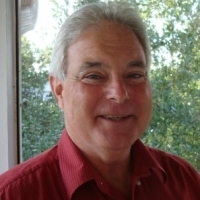 Mark A. Chidley, LMHC, CAP, a fully licensed mental health counselor and certified addictions professional, offers counseling services at his office Kelly San Carlos Executive Center in Fort Myers, Florida. He received his education at The University of Iowa, Princeton Theological Seminary, and the University of South Florida. He has been in private practice since 1997. He holds certifications in Rapid Trauma Resolution(2010), Imago Relationship therapy (2001), and now specializes in the treatment of couples as well as individual trauma recovery and anxiety issues. He brings rich experience from a combined 26 years of hospital work and mental health counseling. He is married and has three children.
Posted by Dr. Jon Connelly at 7:00 AM