I work in a community mental health agency in Pasco County, FL. Today I was booked from 8 am to 6 pm....including an Anger Management group! At noon, my schedule was blocked for 120 minutes....my morning was running behind as I tried frantically to be fully present and get the paperwork done. My noon client hadn't checked in so I reviewed the file. This client was a woman I had met one time in her home through our Veteran's initiative grant at the request of the therapist working through this grant. My schedule was blocked, but I was supposed to be at her home, not in the office and it was pouring rain. It seemed like a good way to get out of the office at the time!

I rushed to the appointment and met the primary therapist there. The client is a 40-plus year old woman who had been sexually abused by her father and uncle from the age of 6 until she escaped the house at 16-years old. She is married and has an adult son, however the impact of the trauma was getting increasingly worse for her. 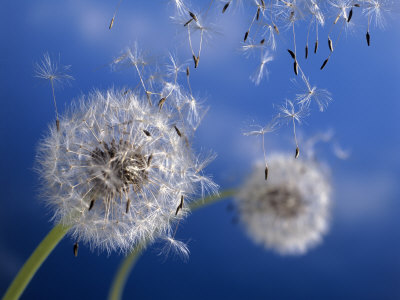 My client was able to identify a specific incident from when she was 6-years old. She remembered being forced to perform oral sex on both her father and her uncle in the presence of her 3-year old sister. The threat was do it or she and her sister would be killed. Using Rapid Resolution Therapy I stepped her through the events that occurred and her symbol was the wind. The wind was able to blow the meaning her mind had placed on the event away. Her mind of course showed her the perfect symbol! At the end of the session she reported, "I don't feel anything about it now....my nightmare is over."

I am so grateful for the RRT skills I have learned and the opportunity to use them with people who many times have given up hope that the trauma will ever go away.