Getting It Right (By Mark Chidley)

I'll bet some of you, like me, have noticed as you've listened to tapes, how Jon seems to capture the client at "Hello." That is, as you listen to him at work in the initial stages, he may not seem to be doing anything other than demonstrating understanding and asking a few peripheral questions about the participant's circumstances. But then as he slides into the next steps, he seems to have the participant eating out the palm of his hand. "Wow," you might be thinking; "I wish I had clients that easy!" 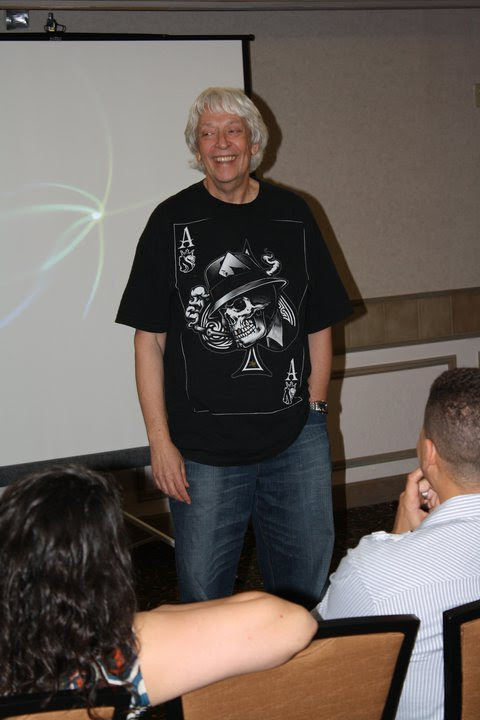 The truth is, part of why Jon gets such a strong connection time after time is that he is a very, very accurate diagnostician. I am using the term diagnostician here not in the DSM V sense of becoming a better labeler of pathology, but rather the sense of someone familiar with all the manifestations of "stuckness."
So the question becomes, how can we listen like him and formulate things to become more accurate diagnosticians.

Specifically, how is this individual in front of me stuck right now? Long ago Milton Erikson said that the client would demonstrate a rigidity of thinking or approach specific to the area of their problem. They've looked at it the same way over and over and will articulate circular thinking to any who care to hear. It's here that Jon's out-of-the-box perspectives and facility with paradox and unusual juxtapositions comes in very handy.

But, we can learn to do this too. It starts with recognizing stuckness. There are at least four types of stuckness we can be listening for from the first moments:

As we progress in training, we also learn about the penchant most people in our culture have for explaining problems either in terms of moralism or some kind of spiritual higher purpose. Against this Jon poses science, with its potential for realizing how limited our will power and range of choice really is, and hence, the possibility of gratitude and release from guilt, resentment, and blame.

Actually, to culturally think about why people get screwed up is very useful in forming a target. Think about the dysfunctional messages females and males receive growing up. Think of how intolerant of differences we still are as a person and how this impacts some peoples' personal life experience. Think about how deep the roots go of anger and even violence in our culture as the default response to injustice. Think about the cultural breadth of the distortions broadcast out of our own profession and the resulting ubiquity of the desire to self-analyze, self-adjust, and the obsession over having enough self-confidence.

With this background in mind, I was recently struck by how deeply Jon listened to one young man's initial presentation on one of the training tapes (Ian, trauma):

"When I was younger I was a very hyperactive child, loud, and always had something to say. And I was given a very strong impression that that was not okay. So I became very stoic, and then I was eventually being given the impression that was not okay either. So I'm trying to figure out what is my personality first of all. And to what degree should I accept other people's input." 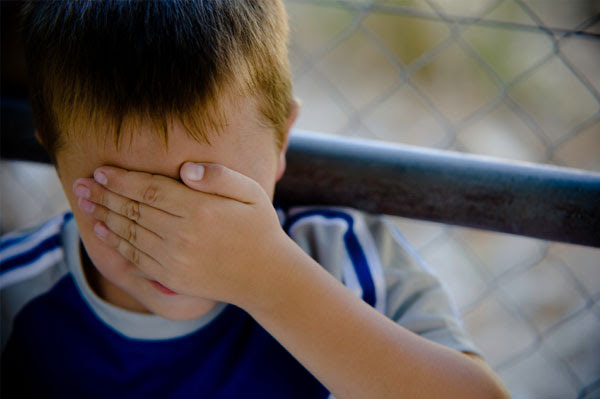 This man's experience was one of growing up in a very strict environment surrounded by a lot of social control, including a minister father who also was the school principal. The trauma of a series of severe, embarrassing reprimands and the meaning his mind put on of being a disappointment to his dad had been enough, with other life stuff, to push him into heroin dependency.

When it came time to outline the target, Jon said this:
"So, I hear. I've paid attention to what you said, and I get that the stuff that took place impacted on the way that the info processing thing has been working in such a way as to cause what you describe to me which is a, there's been a lack of clarity perhaps on how to feel and be and however to just feel and be hasn't been kicking in naturally and automatically. So that's our starting point, that's what's been problematic."
What's at work here is a highly developed ability to not get sidetracked by any of the red herrings the client may throw out, but to listen deeply for the core thing that needs adjusting. Jon gets that the child's meaning of being a disappointment had gotten embedded and fused on identity and had not budged since that time. And that the client's rigid solution of trying harder and harder to figure himself out wasn't working. Getting this right is a big part of the magic of connection that facilitates the shift.

I want to say that even more clearly and emphatically, if I can. Taking the time to really get the client's existential problem creates the leverage of a personally-tailored, accurate diagnosis that in turn enables a highly accurate target even as it acts like a magnet for a quality connection with the therapist. The connection with the therapist and the target's fit with the client's problem then paves the way to the client's (unconscious) abandonment of their rigidly stuck position and acceptance of the "magic" and embracing of the target.
From this point on Jon has Ian, and Ian pretty much just follows Jon into an updated, more natural way to be himself. Jon even enlists Ian's help in refining the specificity of the model and Ian actively joins in, remembering the future in which he will be outgoing and socially at ease.

If you think about your life, the most important shifts took place because of someone who "got" you and then hit you with an experience wherein you could see yourself differently. You didn't figure it all out with a series of decisions about your cognitions. You just saw it and moved toward it. It works the same for our clients. May we all be that kind of therapist.

Mark A. Chidley, LMHC, CAP, a fully licensed mental health counselor and certified addictions professional, offers counseling services at his office Kelly San Carlos Executive Center in Fort Myers, Florida.He has been in private practice since 1997. He holds certifications in Rapid Trauma Resolution (2010), Imago Relationship therapy (2001), and now specializes in the treatment of couples as well as individual trauma recovery and anxiety issues. He brings rich experience from a combined 26 years of hospital work and mental health counseling.
Posted by Dr. Jon Connelly at 7:00 AM No comments: 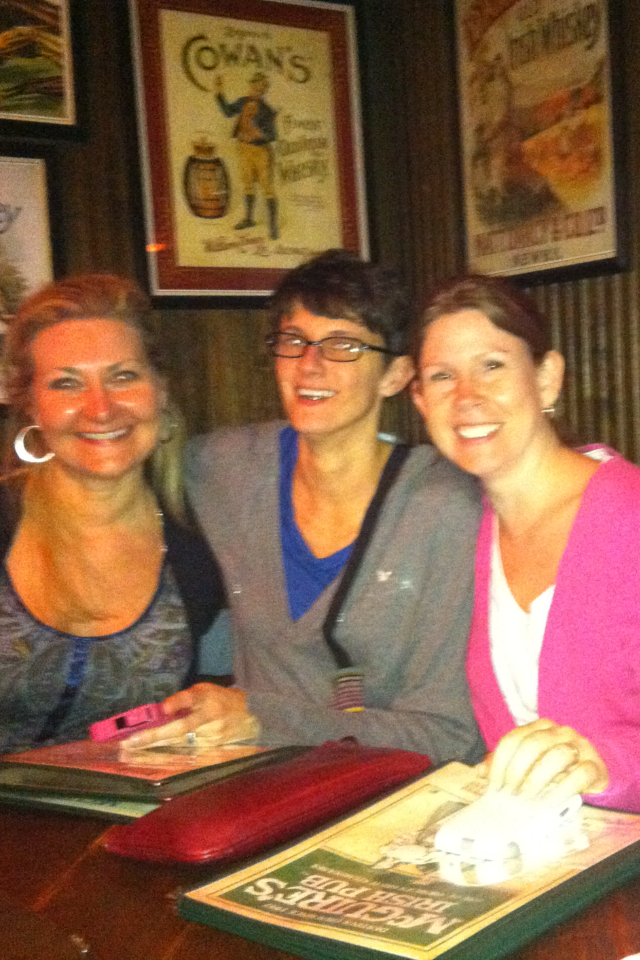 Join Dr. Jon Connelly, Master and Certified RRT Practitioners at the Clinical Hypnosis with Rapid Trauma Resolution for any or all of the Level I, II or III Trainings in the Southeast. Each level builds upon the last and helps you to refine and enhance your skills with one-on-one coaching and small break-out groups.

And when you register within 30 days of the Level II training, you will receive a $50 tuition waiver! Please click here to register and for additional information. 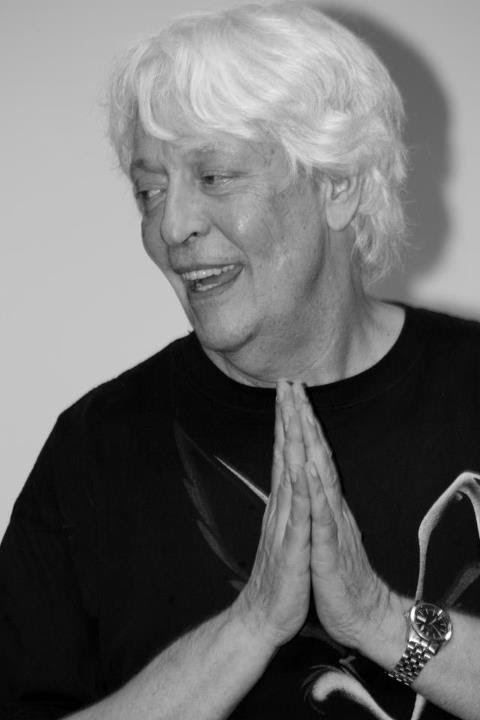 For more information on the trainings, please click here.
Posted by Dr. Jon Connelly at 8:00 PM No comments: