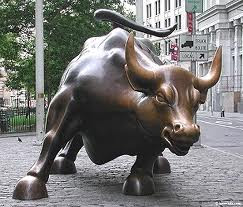 (Disclaimer: The reader should not to take this as literal, specific advice. It would, for instance, be a very bad idea to purposefully incite a more powerful person who is in a position to harm you. The point of the story is get us to realize we may have more of our brain on-line, as it were, than an intimidator usually does, and hence, more creativity ready at our disposal) 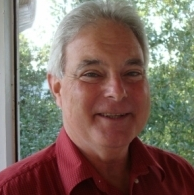 Mark A. Chidley, LMHC, Certified Rapid Resolution Therapist, CAP, a fully licensed mental health counselor and certified addictions professional, offers counseling services at his office Kelly San Carlos Executive Center in Fort Myers, Florida.He has been in private practice since 1997. He holds certifications in Rapid Trauma Resolution (2010), Imago Relationship therapy (2001), and now specializes in the treatment of couples as well as individual trauma recovery and anxiety issues. He brings rich experience from a combined 26 years of hospital work and mental health counseling.
Posted by Dr. Jon Connelly at 7:11 AM